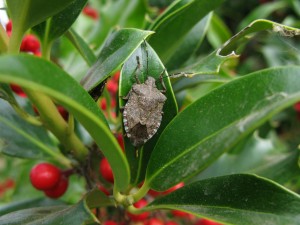 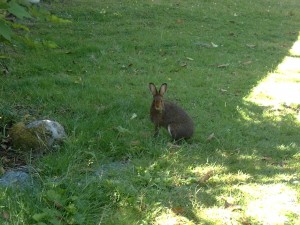 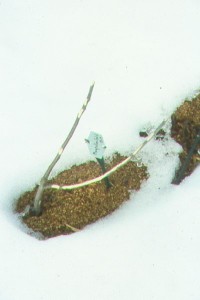 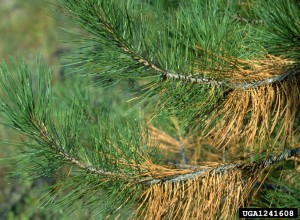 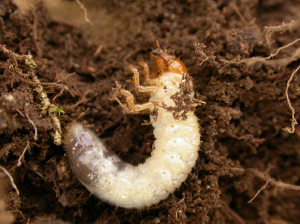 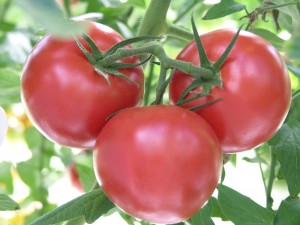 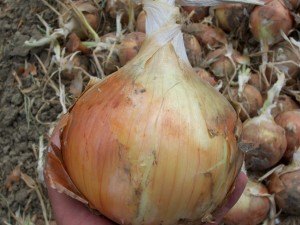 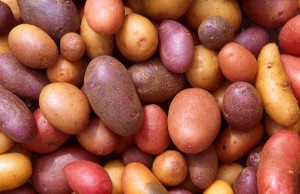 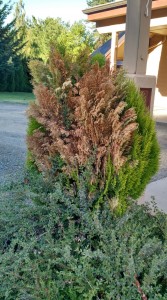 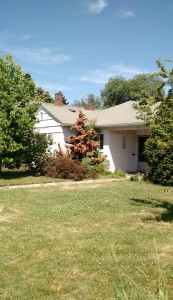 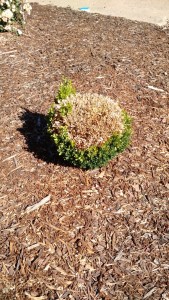 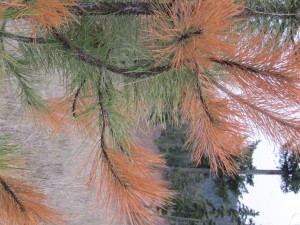 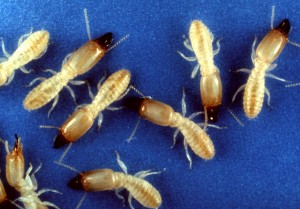 My squash plants are blooming, but no fruit has set. Why not?

For most squashes, the male and the female flowers (distinguished by the round chamber at the base of the flower) are on the same plant. These flowers are dependent on honey bees and other bees to transfer the male pollen to the female flower. Take precautions to minimize insecticide use during flower bloom and encourage bee access and visitation. Inadequately-pollinated female squash flowers may grow, but abort before full fruit development. 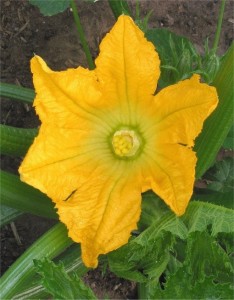 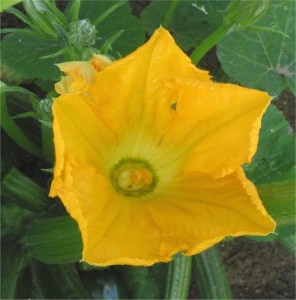 For more information on how to grow squash in your home garden, see WSU Extension Factsheet FS087E “Growing Squash in Home Gardens.”